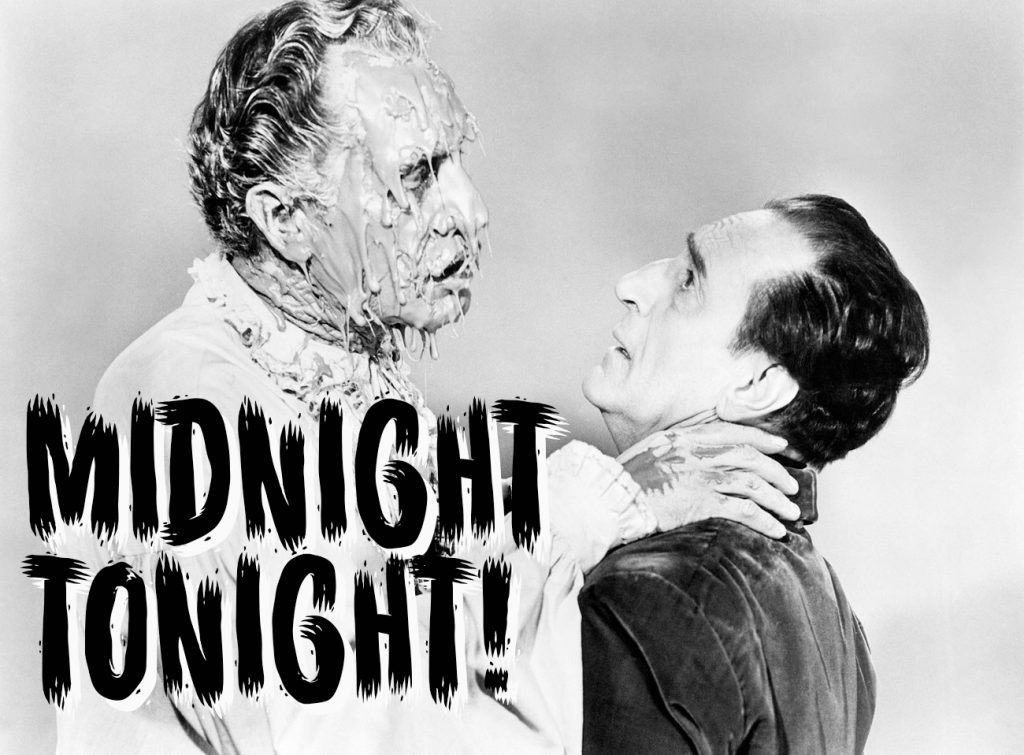 Okay I’ll tell you something. Sometimes Gothtober doors don’t always get filled by contributors. Life happens, people don’t turn their stuff in, and I’m faced with empty space and I have to fill it before midnight.

I design, maintain, and curate the Gothtober Countdown Calendar, and I am also one of the contributors. Maybe you saw a singing skull puppet, or a recipe for peanut brittle? Maybe there were some weird shapes moving around in the dark, or a creature dancing near the LA river? Perhaps you saw some pumpkins and some powerlines? I did those.

Whatever you make doesn’t have to be full of pre-planning and tons of perfectionist geegaws. You can make something simple, you can play the banjo for 30 seconds, take footage of the spider in your bathtub, sing a song to a bag of candy. These are acceptable forms of Gothtober goods.

If you’re sitting there thinking “I don’t know what I’m gonna make” or “I wanna do it but I’m scared” that is EXACTLY what we could use from you.

Make a thing! Fill out the application and scare the crap out of yourself!