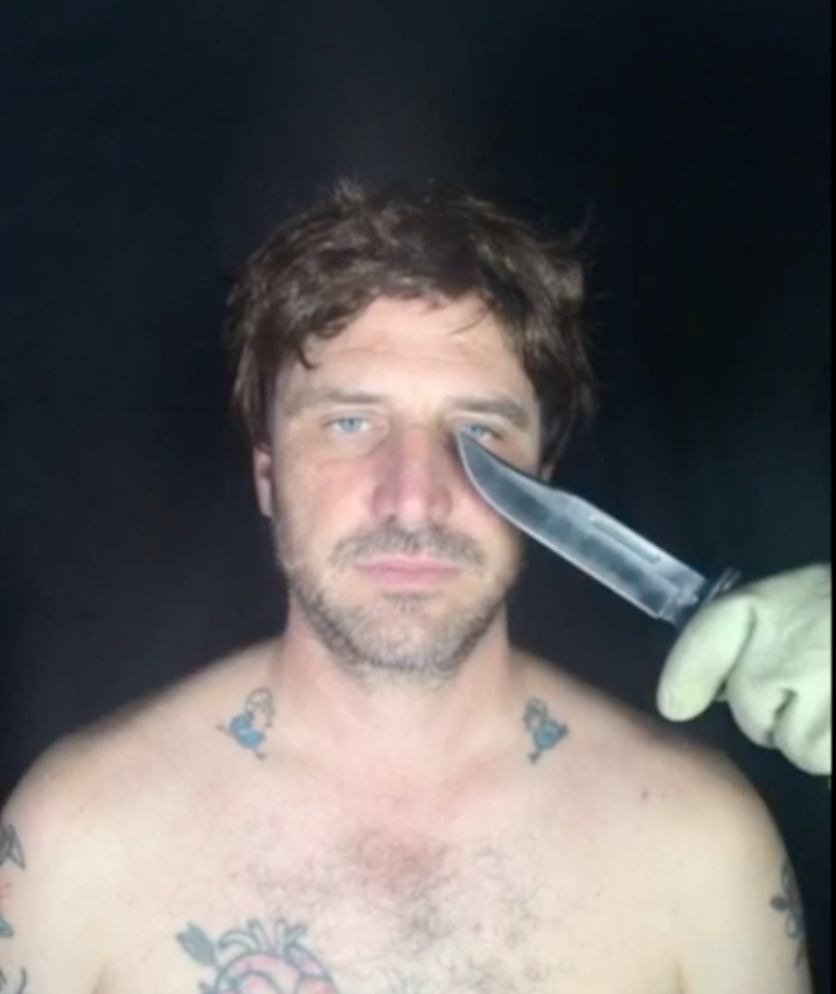 Visit www.gothtober.com and click on DAY 26 to see the frightful, awful, terrible, gory and ghastly carnage brought to you by Michael Gump, also known as Bob Bugs! Mr. Gump dresses in a different disguise and publishes it on Instagram 365 days of the year!!!
Find out more about Bob Bugs HERE!

Visit www.gothtober.com and visit DAY 3 to see the Amazing BOBBUGS!!!

Bobbugs is none other than Michael Gump, the Master of Disguise! He and talented colleague, Brandon Minton, collaborated to make a stop-motion disguise especially for Gothtober. Watch how he transforms from mild-mannered mortal man to the shadow of his former self!

Bobbugs conceals  himself with a different every single day. EVERY SINGLE DAY! And he’s on his second year of doing it! years ago he tried on lots of different disguises to make a Gothtober piece, but he decided to try the 365 day challenge, which was so satisfying, that he hasn’t stopped yet! Check out this great story about him that tells you more about the daily challenges Michael faces in creating a new look every 24 hours!

Find his daily disguises on Instagram@Bobbugs!

Ten years ago, for Gothtober 2005, Michael Gump, the not-s0-secret-agent of wonderful artistic works, showed himself in a plethora of clever disguises. Here’s the original (see above.) Now it’s 10 years later, and Michael decided that for 2015, he’d do a different disguise for 365 days, it’s a work in progress, and you can check out some of his favorites on DAY 6 of Gothtober, and then, to keep up with past and future efforts, follow him on Instagram as Bobbugs. Lucky friends of Michael sometimes get to help him with his project. In one frame, he is covered with “Mom love notes” made by an awesome Mom we know who would give them to her daughter every day. In another daily photo, someone is spilling glitter on him. There is one where Gump is covered in human  hands!

Michael asked me to paint him last month! I’ve always wanted to paint an ear blue, and now I can say that I have. It was a luminous and rewarding experience. – Julianna Parr, Gothtober’s Head Candy Corn


The piece this year has gathered many fans, a fellow named Jaraveda is working on a coloring book of Michael and his works! Here are two preview images, copies should be available for ordering soon.