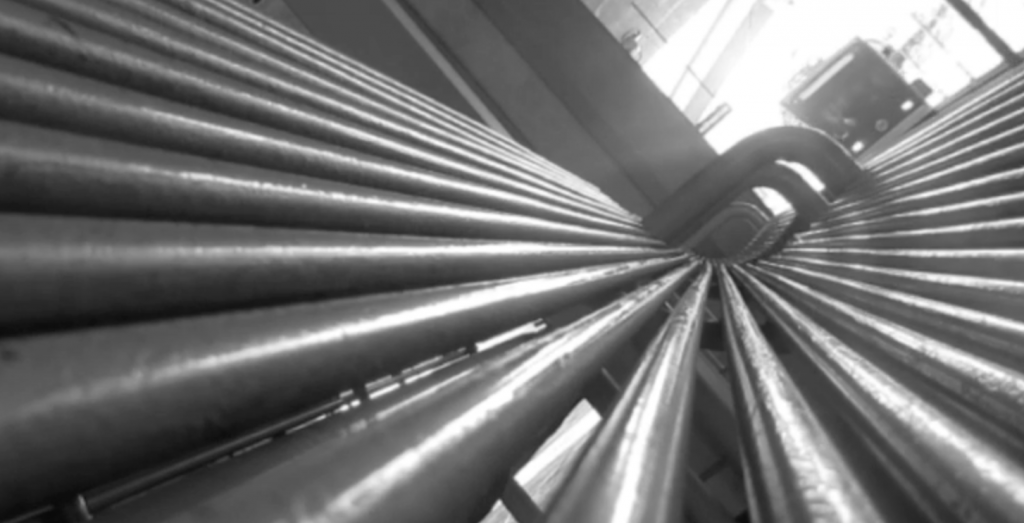 Ocean waves, public transportation, objects of bondage, divination, consumption and identity create a push and pull for the sense and sensibility of the viewer.

Shot entirely solo in urban locations around Southern California, it’s a feat to shoot stuff like this without tripping over yourself, watching your device get carried away by an unknown bystander or having it destroyed by the waves of the sea.

Yet, here it is, every shot meticulously captured and sliced to fruition.

It’s truly a lovely way for one to debut Gothtober, and so we tip our hat to Ordinary Oliver, as his endeavor is most impressive, and we can’t wait to see what he’ll do next.