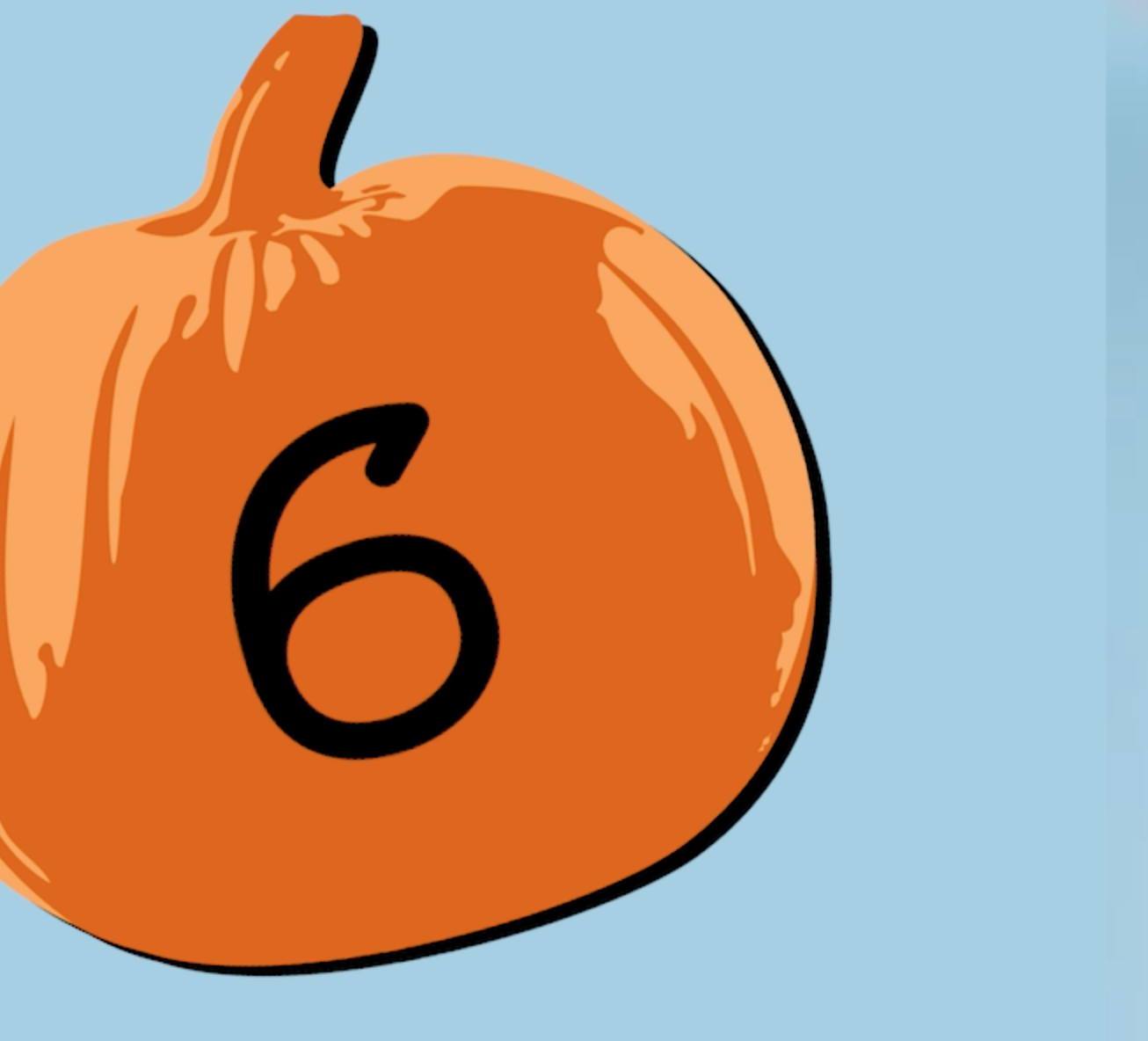 Both of the people who run Gothtober, myself (JP) and Cristin have degrees from CalArts in Experimental Animation. We are VERY AWARE of the glaring, ridiculous enormous chasm of “not including women” in film, and how many great contributions through filmmaking history have gone unnoticed or completely ignored. Today we’re thrilled to share with you Emily’s piece, and below are her words describing her exciting journey discovering and then shining light on some incredible overlooked talent in the film industry.

Em, take it away!

HOW IT ALL STARTED
In January 2020 I started a masters program in film studies so that I could apply for more online teaching opportunities. (There were so many available, and little did I know that within months, everyone will be teaching online! Oops!)

In my first class, which was on documentary film, I realized how few women directors there were/are. I had recently watched (and backed on Kickstarter) a documentary by a director named Pamela Green called Be Natural: The Untold Story of Alice Guy-Blaché, so I did my documentary class presentation on Green’s documentary. (It was all very meta! Haha!)

My next class the following semester was on Classic Hollywood Cinema. Having studied Guy-Blaché, I began to look for other female directors during the early days of film and realized that many of them were not prominently displayed in our textbook, so I did my presentation on women directing in early Hollywood.

This continued on during all of my classes, even when non-film specific: Painting Sculpture, Literature, Third Cinema, Cult Films, etc. Each time I made sure to educate my classmates on women from history who had created things that were just as interesting as the work of the men covered in the books and films we studied.

THE ORIGIN OF A PASSION PROJECT
By the time I got to my Capstone project I had decided to write a book on women directors throughout the history of film and from around the world and call it Mothers of Cinema. (I have written 5 of the 15 chapters so far.) So when it came time for Gothtober, I immediately thought of the women in Hollywood who work behind the scenes in the horror/thriller genre. … and then later thought of a way to work the truck stop theme into my vision: Easter eggs!

Squishing 13 women into 3 minutes was tough. There is so much more to say about each of them, and it was fun searching for their history. Alice Guy-Blaché herself did not make the cut for this short, but she and Kathryn Bigelow are already chapters in my Mothers of Cinema book (along with Julie Dash, Marilou Diaz-Abaya, and Lana & Lilly Wachowski). Lois Weber, Ida Lupino, and Lotte Reiniger are all on the short list for possible spots among the remaining 10 chapters. I enjoyed making 13 Women so much that I am considering doing individual videos for the 13, plus additional videos for the women in consideration for my book… after I create the 12 Women of Christmas, of course.

HOW IT WAS MADE
The cartoon versions of the women and myself were created in an iPhone app called Voilà. Since my cartoon version of myself needed to speak, I actually took numerous pictures of myself to get the various mouth shapes so that I could place them into Adobe Character Animator. It was my first time creating a puppet in Character Animator, and I plan to keep improving mouth movement in future videos. So I recorded myself in Character Animator for the intro and outro and then placed those video clips along with the stills of the women into Adobe Premiere.

The cloak, pumpkins, knife, Christmas tree, backgrounds, etc. were a combination of photos, fonts, and artwork in Adobe Illustrator, Adobe Photoshop, Adobe Fresco (iPad & Pencil), and effects in Adobe Premiere. Working in Voilà on the iPhone and in Fresco on the iPad made for easy Adobe Cloud and AirDrop transfers to the Mac programs. I used the lowest end/smallest 2021 M1 MacBook Pro, and the only time I got bogged down in the limited 8GB of RAM was when I had too many video clips open in Google Chrome and Safari. Once those tabs were closed, computer lag cleared up.
Sound effects and music were royalty free from around the web.