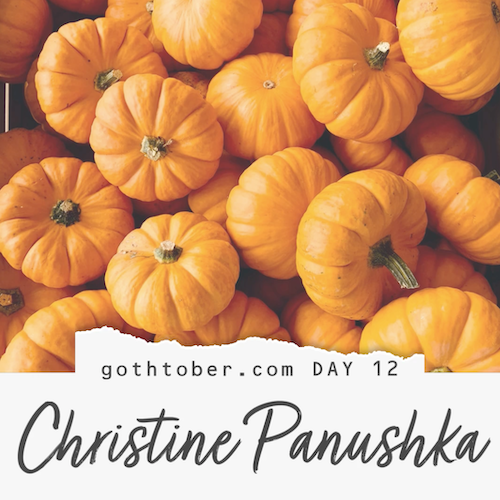 What is great love, the kind of love that lasts a lifetime? Christine and Marilyn were partners and shared a life together that radiated a sweetness of spirit.

Christine is an animator, a professor, a teacher, a mentor. She and Marilyn were together for over three decades. Marilyn passed away this year, but in this piece, you can hear her voice, as a bold singing pumpkin, ready for its moment. And you can see the love in every pen stroke of this animation that Christine built.

Rest in Power, Marilyn, please leave the light on for us, we’ll be partying with you before you know it. 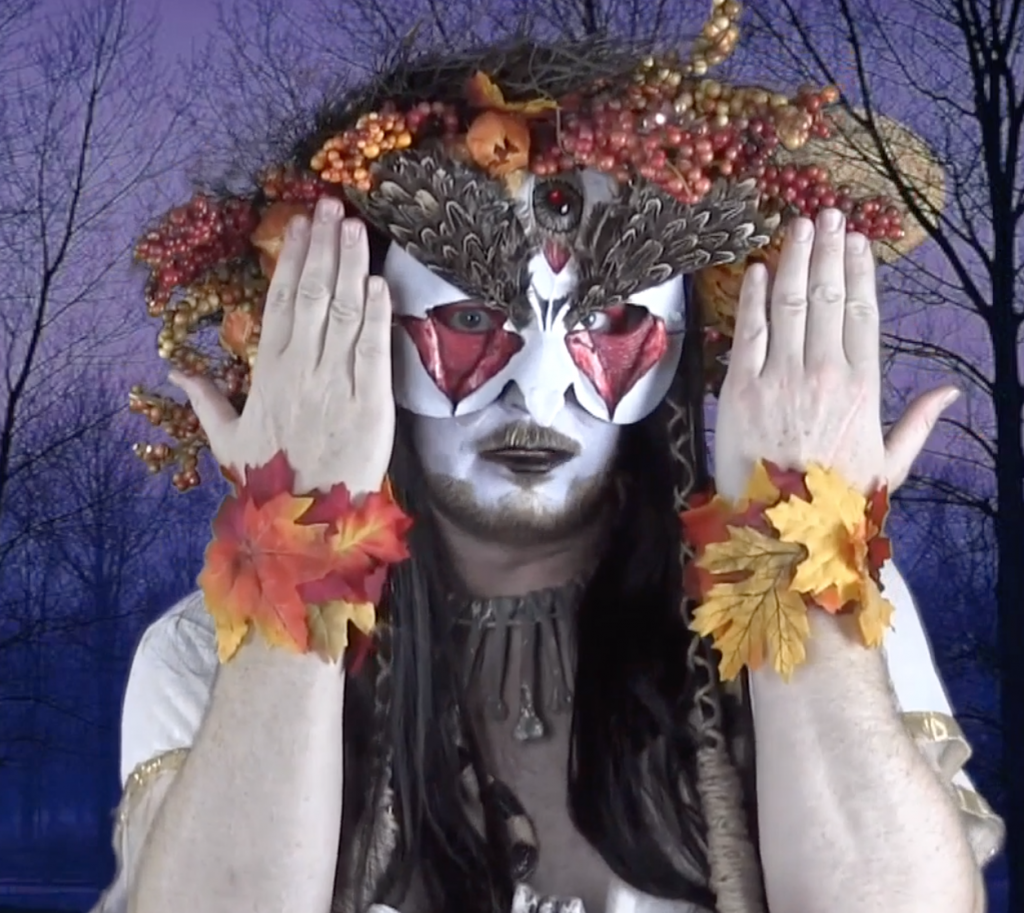 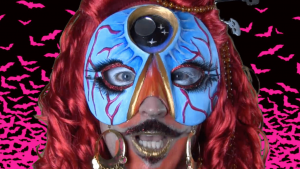 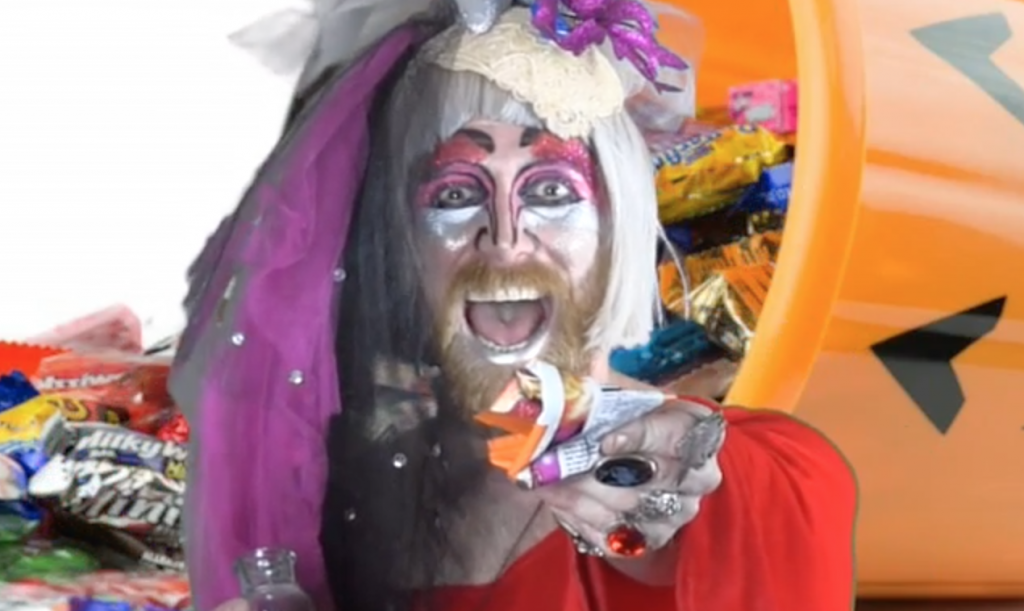