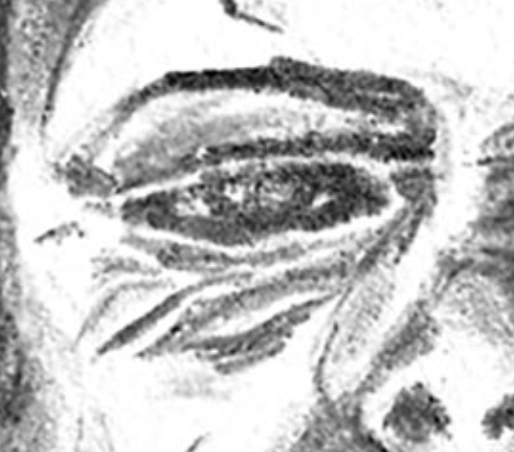 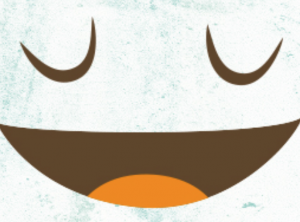 Do you have food ennui?

Will one more turkey sandwich drive you over the edge?

Experience “Monster Mash”, Yuki’s recipe for some pre-winter sustenance, a dish that gets rave reviews from those of you who need a little love and light in your food repertoire. 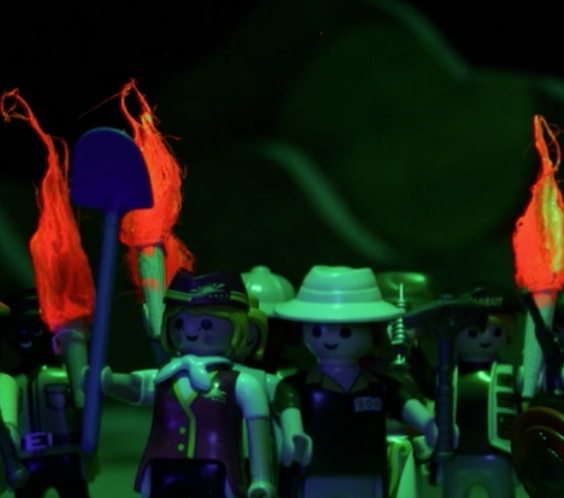 Arrow Gump supplies the harrowing narration, Pixie Gump supplies the voice of the Monster Baby, and PapaWapa Gump staged and animated all of the beautiful hand made props and scenery to form a heck of a family project! Put together with the expert editing stylistics of Brandon Minton, and man, have we got THE MONSTER’S GRAAAAAVE!!!!

Enjoy what will become a seasonal favorite for years to come, and if you see an angry green baby marching your way: Run!!!! (and then call us, because we need to know what happens next.)

Want to see some other amazing things from Michael and Brandon, respectively?

What goodies are in store for you today from the Gothtober Postal Service at Pumpkin #15!!! You can get three, count’em THREE FREE downloadable printable wonderful Halloween cards that have been hand illustrated by this high-powered and enterprising family duo!
Lori Meeker starts things off with a stop-motion animation piece, you can watch the red sky and the murky olive-colored hills, when what comes flapping o’er the horizon but a batty little creature carrying goodies for everybody! Nope, it certainly isn’t Santa, because Santa, to my recollection, doesn’t eat bugs or make high-pitched squeaky noises. Oh right… and Santa doesn’t have wings.

The cards are available for download at the end of the movie, and you can get an owl, pumpkin or bat, and there are two sizes of each! One size is for an automatic “print-and-go” so you print it, fold it, write something on it and give it to a friend. The other size available is for perhaps cutting out and sticking in your scrap book, or in a letter to a friend, or on a very fancy card that has taken you lots of time to make!

Joining us this week in a thoroughly good-natured gothic way are artist animator beer maker musician superstar necromancer warlock magician wizard kitty cat dragon dark force bearded sorcerer pals Ben and Federico! Federico is making a drawing a day for the entire month of October, in case you need more than one countdown in your life, check it out.
Having just suffered through a mighty mighty bout of food poisoning, dear reader, I can attest that this Gothtober piece has been the most difficult one for me to post yet. Normally chowder doesn’t really sway my countenance, but this week was a whole other matter. Beware of what you eat, it can really change your day, or your week, or… oh just go click on PUMPKIN #10 of Gothtober and don’t say I didn’t warn you!