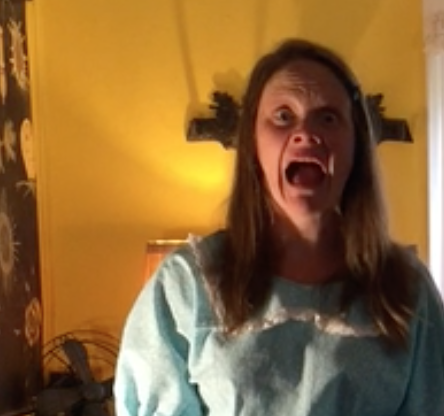 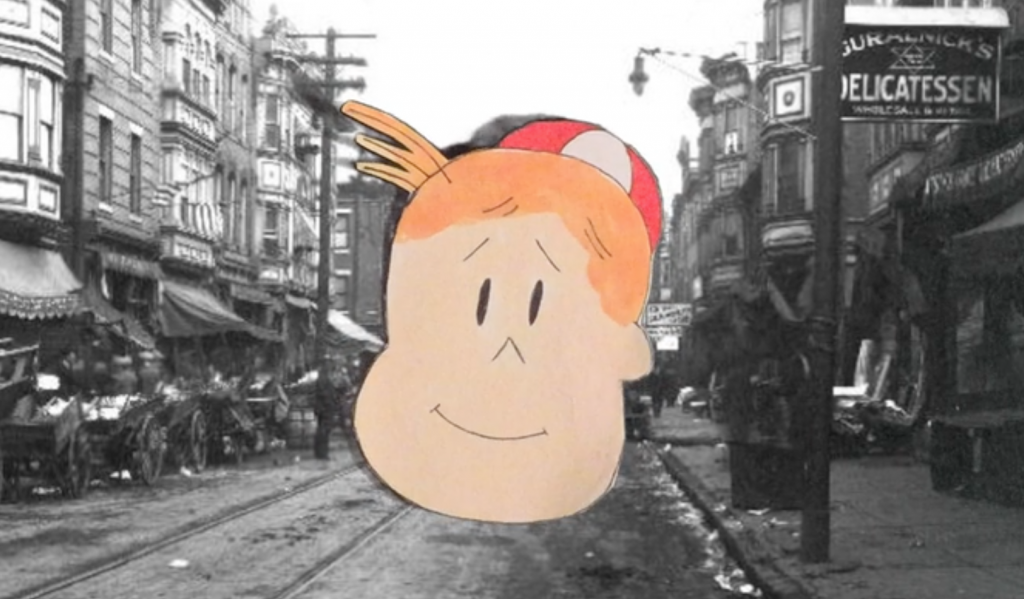 Click on Gothtober’s Pumpkin #9 and you’ll run into a whole mess of French Canadian spooky story with The Larks!

The most famous version of the perilous tale of The Chasse-galerie appeared in literary periodical The Century Magazine in August of 1892. The story involves three voyageurs and the choices they make in alternative modes of travel after a drunken night of revelry. I am most certain that this story was told on riverbanks, and one should know that many versions of this story were transformed into song, but not just any song: a canoe-paddling song, of which there are MANY in the lexicon of great French Canadian musical ditties.

You will at first hear the recorded voices of Le Rêve du Diable singing the song “Voyageurs de la Gatineau” and then you will hear original piano plinking and saw singing, songs Scary Alouette and  Birds and Flowers by The Larks! And yes, it’s a real saw you can hear being played in the background, just lovely, and also a real upright piano made of wood and wires and everything!

Here is an english translation of some of the singing:

We left for a voyage by canoe on the Gatineau river.

Travelling mostly with our feet on the ground and our load on our backs.
As we went, we thought of our misspent childhoods,
running to the inns, our money already squandered there.

Once we get to the lakeshore, travelling from lake to lake to camp,

It’s there that we will build, my dear children,
Build a cabin that we’ll call our home, A home made of spruce trunks that are round, not square.

Suffice it to say, if you’re going to travel the Gatineau River, don’t just borrow anyone’s canoe… and you might want to lay off the drink.